Built up between the late 50's and the late 70's, these constructions have achieved already in their relatively young existence the status of Cultural Heritage in Germany's capital city. But what brings them altogether is not simply an architectural style as a signature of an era: these buildings have achieve with their functions and, above all, with their proportions the status of that what civilizations have always distinguished: the rise of a monument.

These modern structures have proofed to make possible massive gatherings already for several decades: be it as a convention center for international fairs (Internationales Congress Centrum), as a concert house for a worldwide claimed multinational orchestra (Berliner Philharmonie) or as a gigantic housing project from one of the most legendary architects at his time (Corbusierhaus). These are the modern monuments of Berlin, which with their particular aspects have gained not only a cultural value, but also an inevitable wonderment. 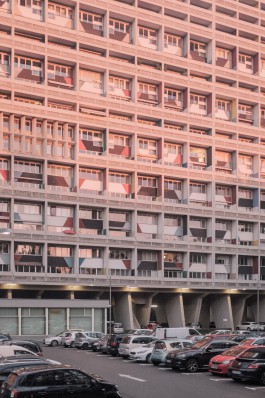 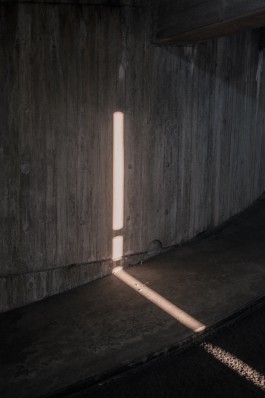 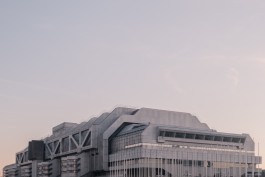 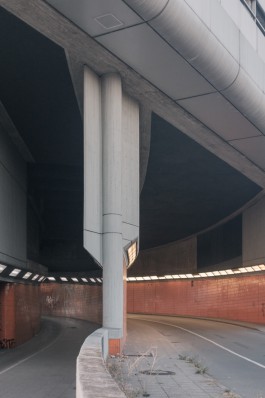 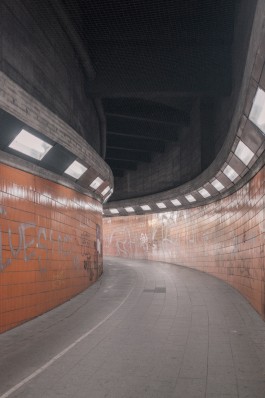 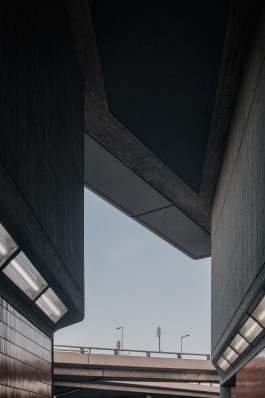 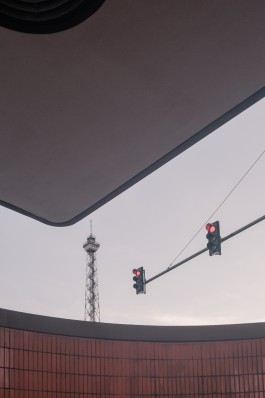 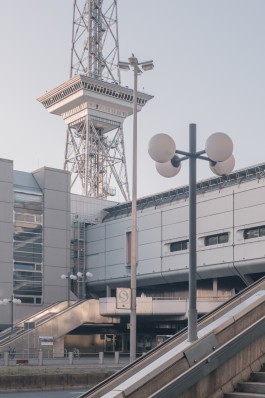 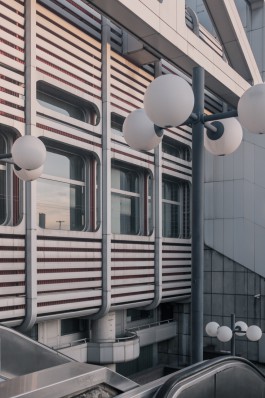 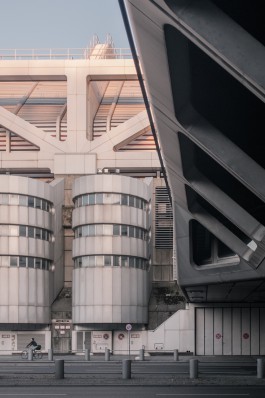 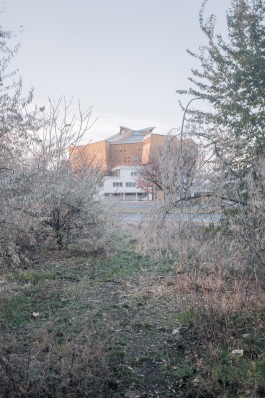 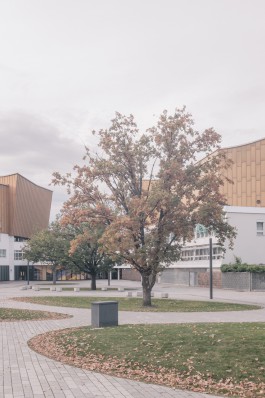 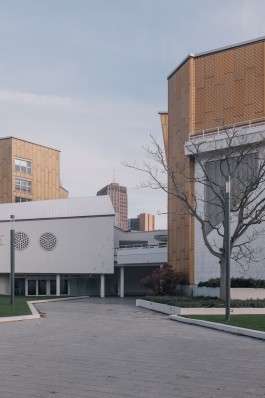 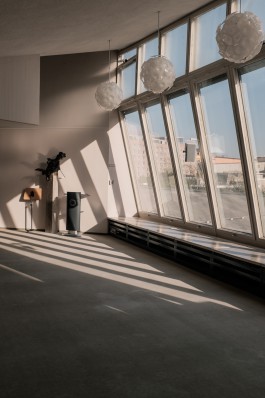 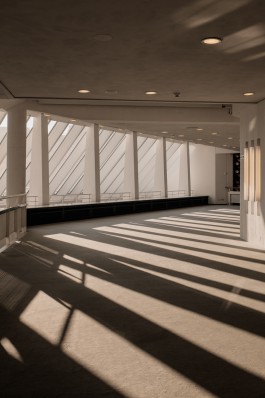 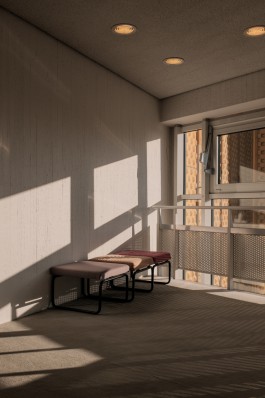